The Centre deals with children, youths and adults who have been victims of sexual assault. It is a basic one-stop shopping approach. Instead of first going to see the police, then driving across town to see the Crown Prosecutors, and then going to social services, and then going to a doctor – all these services are in one place. The victim can be interviewed by one person and all involved parties can monitor the process.

The Centre has twenty-two Calgary Police Officers working full time and one, and soon to be two, RCMP officers. The Centre covers the area from Red Deer South.

This process is the first of its kind and has brought higher success rates and convictions. It also has saved tax payers more than 30% over traditional models in place.

The Canadian Government is very impressed with this model and is encouraging its implementation throughout Canada and hopefully North America. The Centre has four Pediatricians on call from the adjacent Children’s Hospital. 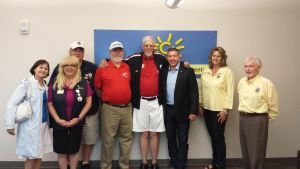 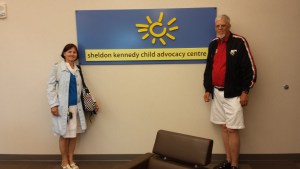