Day 10 of the Rio2016 Olympic Games has Shawn Barber competing in the pole-vault finals. Fans and athletes have taken to social media to support #TeamCanada

After a long rain delay, the competition has resumed. Sekou Kaba has finished 8th in his heat.

Shawn Barber has been eliminated.

Sage Watson has advanced to the semifinals in 400m hurdles.

Canada has beat Italy in volleyball 3-1. 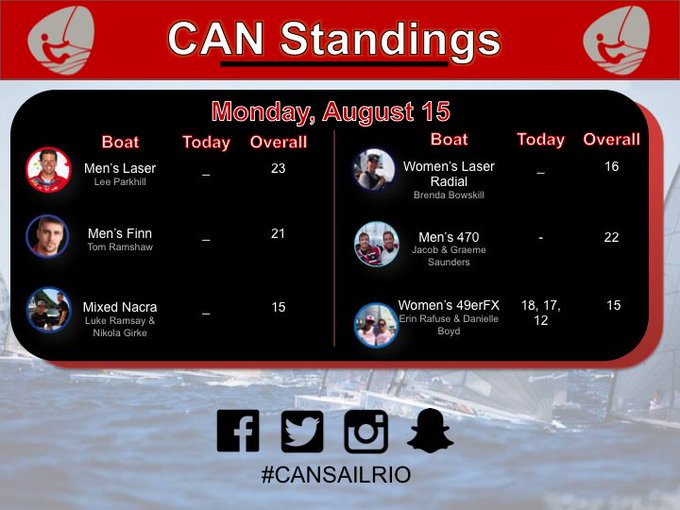 Philippe Gagne placed 12th overall in the qualifying rounds and moves forward to the semifinals.

Isabela Onyshko has placed 8th overall in the beam finals, the best a Canadian has ever placed in beam. 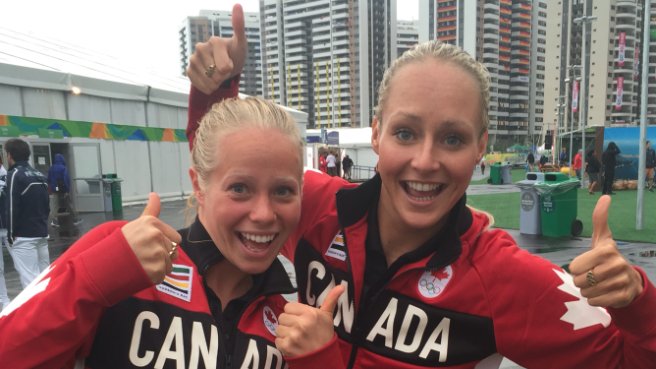 Synchronized swimmers Jacqueline Simoneau and Karine Thomas got off to a solid start at the Maria Lenk Aquatics Centre, with their eyes on the podium in Rio. The Canadians finished seventh out of 24 duets in the preliminary free routine on Sunday, with a score of 90.0667.

They are Canada’s only competitors in synchronized swimming at these Olympic Games.

Adam Van Koeverden had a great first run but struggled in the semifinal heat. He did not qualify forward to the finals and is out of medal contention, however Van Koeverden’s legacy lives on within his magnificent feats, representing Canada in four Olympic Games.