Premier Jason Kenney issued the following statement in response to the decision of the Senate Committee on Transport and Communications to defeat Bill C-48: 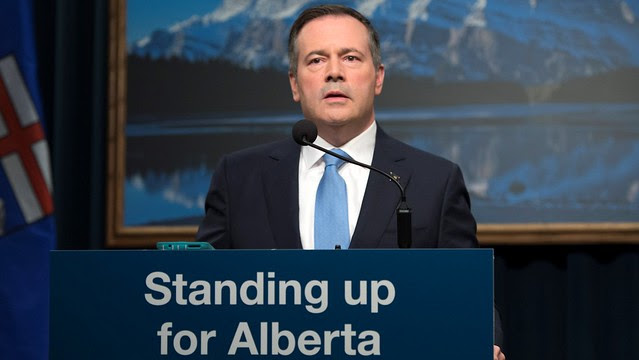 Premier Kenney discusses the decision of the Senate Committee on Transport and Communications to defeat Bill C-48.

“On behalf of all Albertans, I thank the committee for listening to Alberta – and many other deeply concerned voices ­– and bringing common sense to the debate around this proposed legislation.

“This bill’s sole purpose is to suffocate Alberta’s energy industry and score ill-conceived political points that threaten our national unity.

“But our fight does not end here. This is an important first victory, but our battle hasn’t yet been won. That is why I am calling on members of the Senate to vote down Bill C-48.

“Next week, I will sit down with a number of senators to discuss the many problems with this bill and Bill C-69. I’ve also asked Energy Minister Sonya Savage to engage with senators so they fully understand the magnitude of the damaging effects these bills will have on Alberta’s and Canada’s energy industry.

“Finally, I will table a motion in the Alberta legislature to have members unanimously support putting Bill C-48 out of its misery.

“And we continue to fight Bill C-69 – the No More Pipelines Bill – which is moving from its Senate committee to the full Senate today. Numerous amendments have been made by committee to this problematic bill, which I hope reflect our many concerns. However, we don’t know yet what these are.